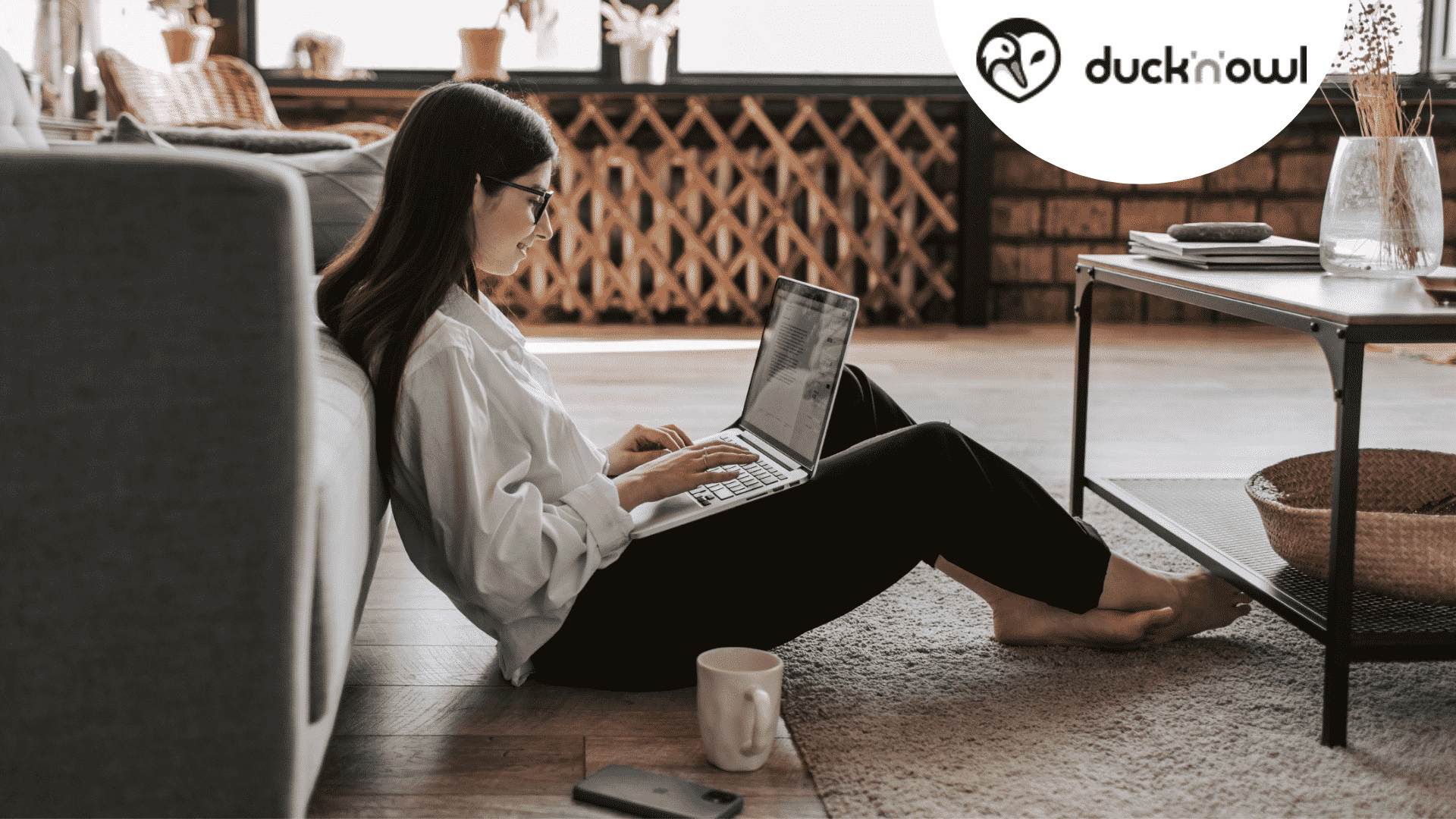 Android Interview Questions for Fresher and Experienced In 2022

Android is a mobile operating system based on the Linux kernel. It is primarily designed for touchscreen mobile devices like smartphones, tablets, and smart televisions.

2. What is Android Architecture?

Android Architecture is made up of 4 key components:

3. How many apps have you published in the google play store

4. Have you worked on third party APIs?

5. How many years have you worked in android development?

6. What experience do you have in integrating APIs with the app?

The candidate should be able to tell the recruiters about the exp in integrating APIs with the app.

7. What database have you used in building an Android app?

CoreData is used to save data locally in the app. The backend database could be MySQL, MongoDB, NoSQL, AWS-DynamoDB.

Advanced Technical Questions to be Asked

AAPT is short for Android Asset Packaging Tool. This tool provides developers with the ability to deal with zip-compatible archives, which includes creating, extracting, and viewing its contents.

2. What items are important in every Android project?

These are the essential items that are present each time an Android project is created:

3. What is the importance of XML-based layouts?

The use of XML-based layouts provides a consistent and somewhat standard means of setting GUI definition format. In common practice, layout details are placed in XML files while other items are placed in source files.

Containers, as the name itself implies, hold objects and widgets together, depending on which specific items are needed and in what arrangement is wanted. Containers may hold labels, fields, buttons, or even child containers, as examples.

5. What is the importance of Android in the mobile market?

Developers can write and register apps that will specifically run under the Android environment. This means that every mobile device that is Android enabled will be able to support and run these apps. With the growing popularity of Android mobile devices, developers can take advantage of this trend by creating and uploading their apps on the Android Market for distribution to anyone who wants to download it.

ADB is short for Android Debug Bridge. It allows developers the power to execute remote shell commands. Its basic function is to allow and control communication towards and from the emulator port.

How does resume screening software work?

Most resumes are sent to the employer’s Applicant Tracking System (ATS) or resume parsing software when candidates apply through job portals or corporate websites. Companies use automated resume screening software

What are the Benefits of Pre-Employment Assessment Tools?

How To Be Yourself in a Virtual Interview, Tips for Online Job Interviews